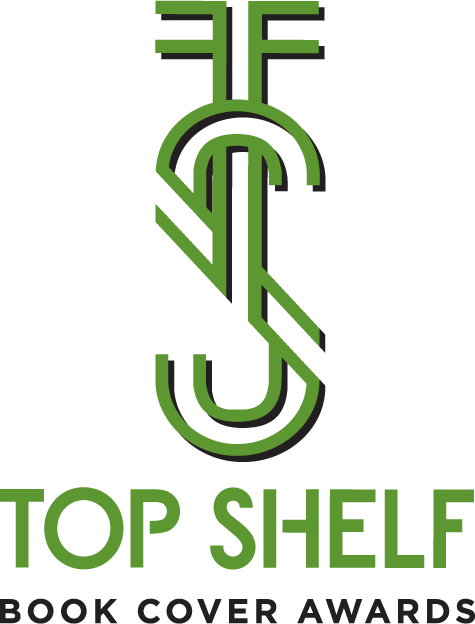 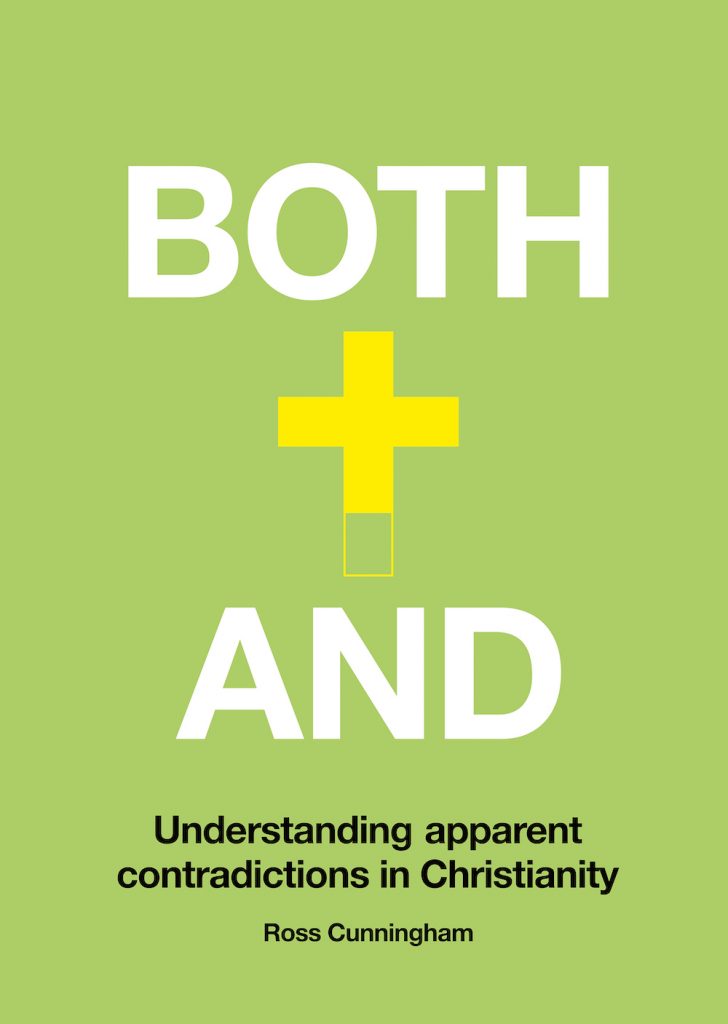 As author and designer for Both-And, the project has been a labour of love for over five years. The concept began as a series of illustrations to help represent some challenging theological tensions that I was learning about and lay-preaching on at the time. The book title and cover design aims to succinctly and faithfully represent the idea of holding two apparently contradictory truths in tension. Rather than choosing one over the other, the Bible presents a framework of ‘both and’, where we are encouraged to simply hold both sides of the equation up as equally true and valid. At the centre of exploring each of these tensions is always Christ’s redemptive work on the cross. Hence the creation of an icon that represented both a cross and a plus sign on the cover, which then connects and runs through all the material. This same visual style of ‘reductionism’—the paring down of a visual solution to its simplest and most memorable form, without losing its essence or modifying its truth—is visible throughout the 23 pairs of illustrations that frame each chapter. I felt this process could help make the theological content more accessible to a broader range of readers.